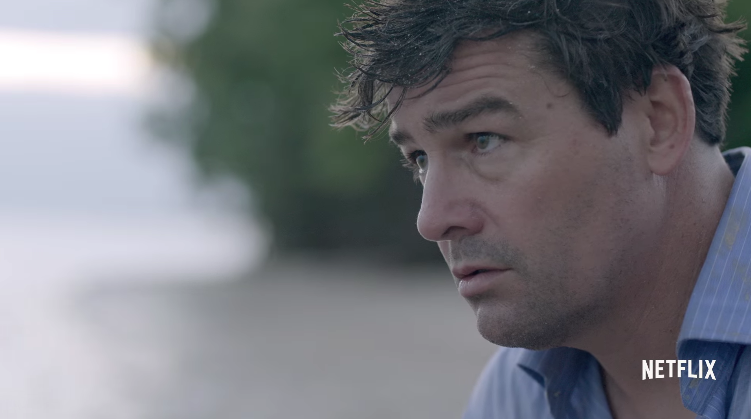 If you thought Season 1 was the last you’d see if Danny Rayburn, played by Ben Mendelsohn, well…

Judging by the footage in the new trailer that Netflix released Sunday, Danny seems to be haunting his cop brother John, played by Kyle Chandler. In the first season of the dysfunctional family thriller, John had to do everything he could to protect his mother (Sissy Spacek) and younger siblings (Linda Cardellini and Norbert Leo Butz). However, the whole family seems to be on an even darker path now because of those consequences.

Joining the cast are John Leguizamo and Andrea Radosevich, who seem to be associated with Danny’s past. Both Mendelsohn and Chandler received Emmy nominations for their performances in Season 1. Season 2 will hit Netflix on May 27th, 2016.