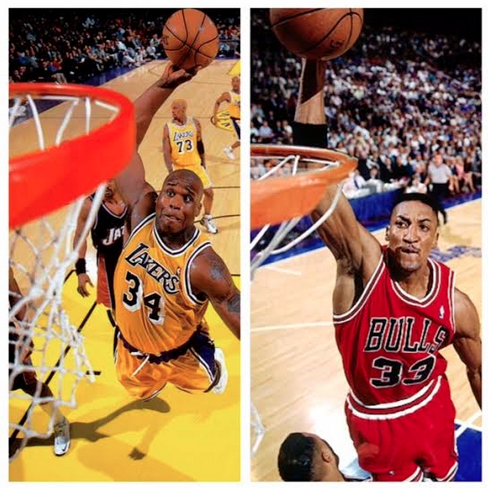 Things are slow at this point in the NBA offseason. So of course Shaquille O’Neal tried to make something interesting… 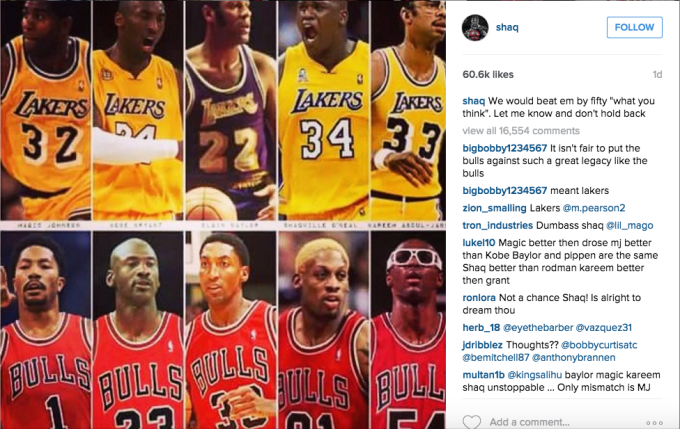 Of course Bulls ambassador and NBA Hall of Famer Scottie Pippen stepped in to defend his team’s honor. 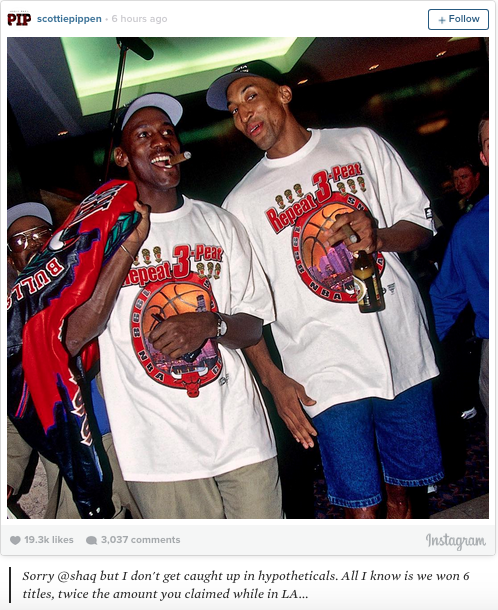 The back and forth continued some more as Shaq photoshopped Scottie’s face into a T-Mobile sidekick, and Pippen has appeared to have the last laugh…for now. 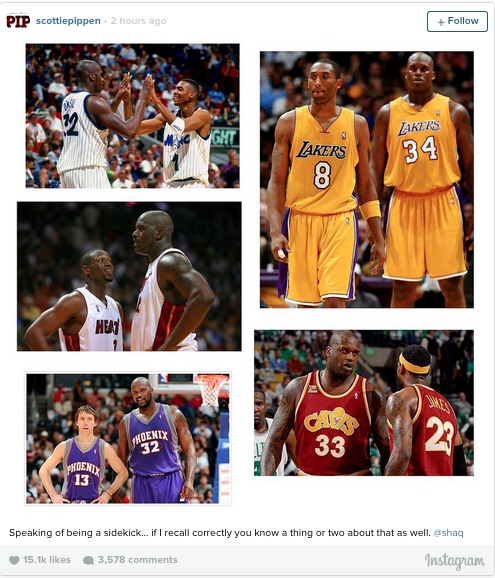 My problem with this argument is that I don’t think the actual “all-time greats” are being represented. Shaq’s Lakers list may be correct: Magic Johnson, Kobe Bryant, Elgin Baylor, Kareem Abdul Jabbar and Shaq…although O’Neal could arguably be switched out for Wilt Chamberlain (and then not even be a part of this discussion).

Regardless of silly hypotheticals and superlatives, these “Fantasy” teams will never face off. Just fodder for talk shows across the country and sports blog circulation (like this one).

Comment or Tweet with your all-time teams for both the Lakers and Bulls, and vote here with who you’d take in a game.