Although shooting doesn’t even start for another year from now, Disney and Lucasfilm are close to naming their new Han Solo for the spinoff Star Wars film series. Similar to how Disney and Marvel plan to introduce their new Spider-Man, Tom Holland, with a small role in the upcoming Captain America: Civil War before his own feature film, a young Han Solo may appear in Rogue One: A Star Wars Story due out December 16th, 2016. The spinoff films take place between Episodes III and IV, so the target Solo actor is between the ages of 20 and 29.

Variety is reporting that “after seeing thousands of actors”, the list is down to Miles Teller, Ansel Elgort, Dave Franco, Jack Raynor, Scott Eastwood, Logan Lerman, Emory Cohen, and Blake Jenner. There may be more in consideration, but Variety knows the names have made the cut and that an announcement should be made within the next couple weeks.

…Miles Teller and Dave Franco. The bad press around last summer’s Fantastic Four failure were as much Teller’s fault as anyone. He’s also just not that damn likable. Sure, it worked for Whiplash, but even then I found myself hoping every bad thing possible would happen to his character. And unless Franco has non-“Frat Guy Party”film on the horizon, I don’t need his smug grin flying the Millennium Falcon.

So who does fit, if the two more recognizable names don’t? Who pulls off the perfect combination of charm, cockiness, rough-around-the edges, and warmth that will make the Kessel Run in 12 parsecs?

Rather than brainstorm actors that could be potentially better, let’s work with the 3 best names on the list. 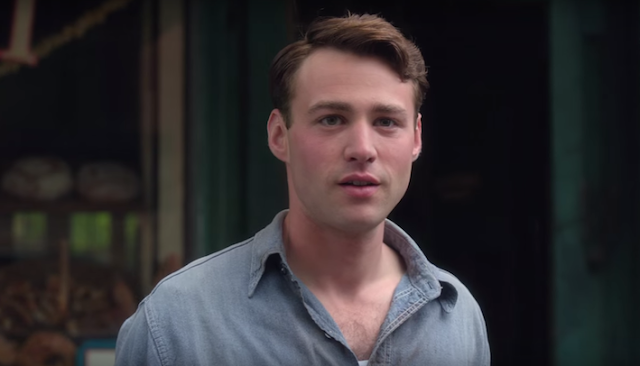 When I first read the list, Emory Cohen stuck out the most to me. Maybe it’s because I just saw him in Brooklyn, but the heart and humor in his performance were convincing enough. He has the smirk, the charm, the mannerisms, and he’s coming off a very successful film with Oscars buzz.

(Also in The Gambler, Beneath the Harvest Sky, and The Place Beyond The Pines)

The son of Clint Eastwood is the oldest of the actors in the running at 29 years old. Scott Eastwood has the pedigree and yes, the looks. Eastwood is also setting himself up to breakout in action/adventure films with a mysterious role in the upcoming Suicide Squad film. Rumors have him pegged as either Deathstroke or Dick Grayson but nothing is confirmed. Eastwood will be starring alongside Walton Goggins (Hateful Eight, Justified) in the upcoming western, Diablo. Han Solo is the closest thing Star Wars has to a space cowboy, so…

(Also in Gran Torino, Fury, and The Longest Ride)

Blake Jenner is young and a Glee alum, and feels like a dark horse pick. Most of his short resume is TV related, but he has some projects on the way that could lead to bigger things. Growing with Star Wars in spinoff franchise could be cool to see. He’ll be appearing in upcoming Supergirl episodes and could breakout in Richard Linklater’s Everybody Wants Some. It looks like what happens when Dazed and Confused goes to college. 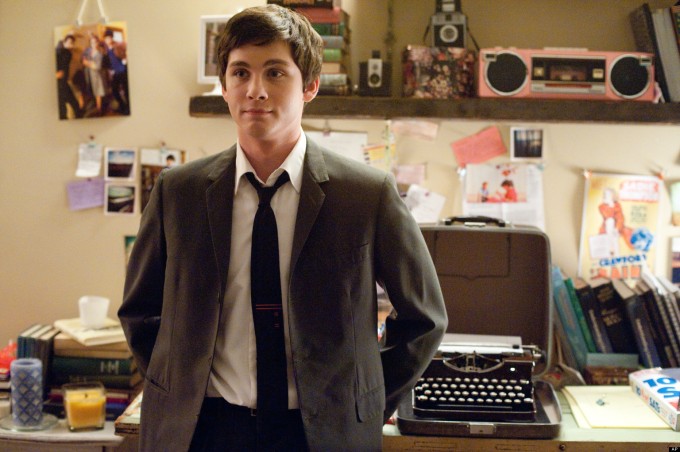 Certainly not my favorite in the bunch, considering I like 3 more ahead of him, but Logan Lerman’s filmography section on his IMDB page is a bit more impressive than most on the shortlist. His starring role in Fury a year ago showed he’s matured from the Percy Jackson franchise. The babyface might hold him back from being the right fit, or maybe that’s exactly what Lucasfilm is looking for…I’ve also been rooting for him ever since Perks of Being a Wallflower.

(Also in The Three Musketeers, 3:10 To Yuma, and The Patriot.