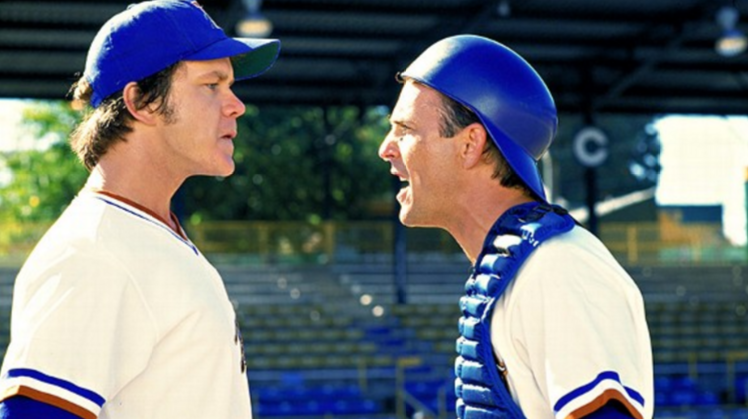 Don’t mess with the Bulls, young man. You’ll get the horns…(I’ll see myself out now).

Over the Memorial Day weekend, Jacksonville Jaguars center Luke Bowanko was taking in some ACC Tournament baseball on television. Understandable, considering he played his college ball at Virginia. However, Bowanko appeared to take exception with the setting where the conference tourney was taking place…

.@Lbow70 well this 'little league ball park' has seen the postseason more than you guys ever have

Apparently Bowanko hasn’t seen the Kevin Costner baseball classic (one of many), Bull Durham. After the initial Twitter haymaker, Bowanko wasn’t going to go down without throwing one more jab…which was happily greeted by an uppercut response.

.@Lbow70 a couple more wins and you might not be arguing with a Minor League Baseball team on Twitter

Bowanko probably thought throwing shade “at the Bull” was a good idea, but Crash Davis’ old club sent that thing “outta here in a hurry”. (I have no shame for dropping these Bull Durham quotes)

While Twitter exchanges like these are fun, it’s nice to see when the losing party can show some self-awareness and recognize when they are beat.

Kudos to you, Mr. Bowanko, for going down with dignity and grace.

Bet y'all can't put getting murdered by a minor league baseball twitter on your resumes pic.twitter.com/NMXUhpXmF7

I would recommend you charge your phone though.