The last two things on your mind in a Fantasy Football Draft are Defenses and Kickers, but they are still positions that will either put you over the top in a close game…or kill you.

Aggressive Fantasy players rarely stick with the defenses and kickers that they drafted, always rotating for great matchups. If you grab a solid point producer though, that’s one less stress you need to deal with for your weekend.

Here are my Top 10 for both defenses and kickers. You know when you should be drafting them already, so I spared the recommendations this time.

Eagles defense won games for people by themselves last year. Seattle will get overdrafted because they are talked about the most, but they don’t really score much. Philly gets pointage and they’ve improved in the off-season by adding Kiko Alonso. Philly is also insane in special teams situations blocking kicks and returning. 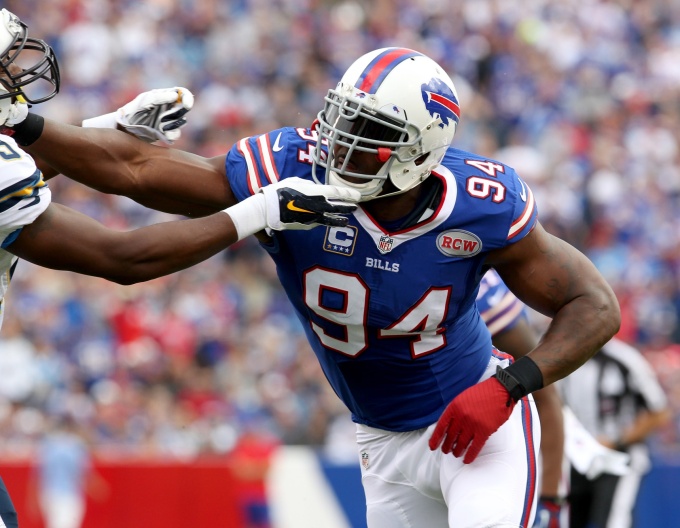 The Bills upgraded their already excellent D by hiring Rex Ryan. They don’t score a lot of TDs, but they do get to the quarterback a lot which forces turnovers and scoring chances.

The Seahawks give you the best opportunities for shutouts and control the game by running a lot. They can pack on the INT and Sack points as long as they get the opportunity to…Oh and #LegionOfBoom 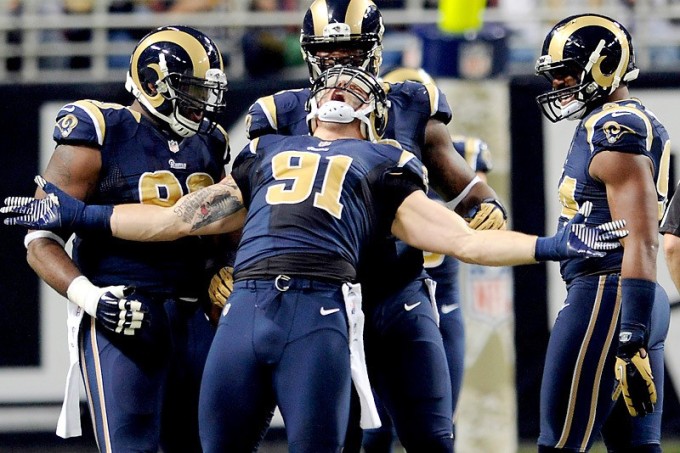 The Rams D-Line could be the best in football and with an unreliable offense, they get plenty of opportunities to reek havoc on opposing quarterbacks.

The Chiefs didn’t generate many takeaways last year, but they have the best return game and pass rusher (Justin Houston) in football. They also get one of the best safeties in the league back in Eric Berry, 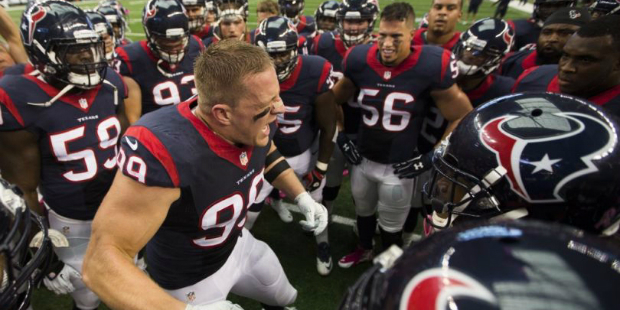 Houston is the anti-KC. They take the ball away and they score. Plus, they have JJ Watt.

The Cardinals were very vulnerable to the pass last year, which is surprising when they have Patrick Peterson and Tyrann Mathieu in their secondary. That may be the bright side because they DO have Peterson and Mathieu, two of the league’s best athletes…and an excellent pass rush. 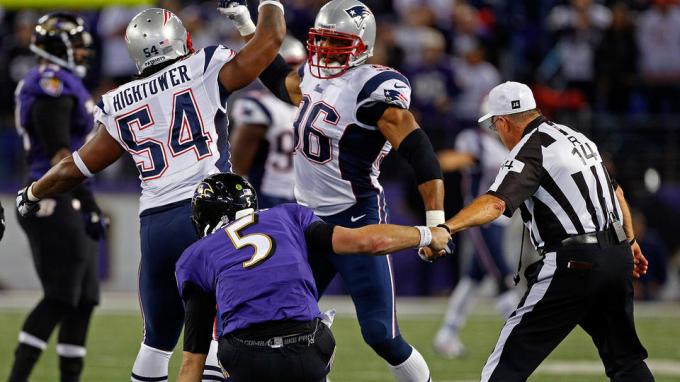 Patriots lost Revis but they always fill in their vacancies well. Very savvy pass rushers and special teams have a penchant for coming up big.

The Baltimore D isn’t going to carry you like they used to, but they are very good for spot starts and getting sacks. Their divisional games are generally slugfests too that work in their favor. 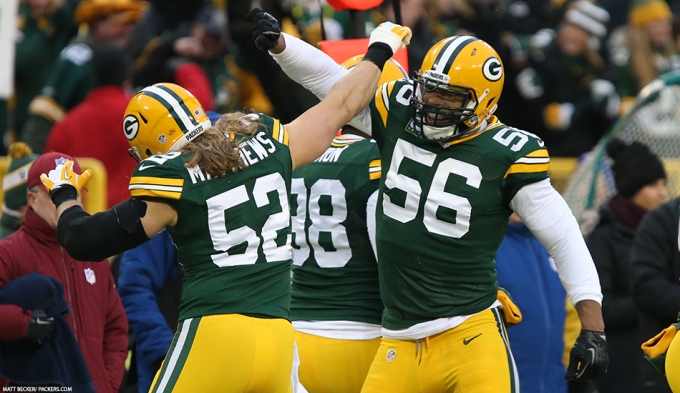 The formula to GB’s success last season was getting out to a big lead early and then forcing opposing teams to throw and and be pressured into turnovers. I anticipate that to be a similar circumstance for them again this year, but they can give up a lot of points at times.

What you generally want in your kicker is someone who doesn’t miss often, gets a lot of opportunities, and picks up plenty of XPs. The Patriots spend a lot of time in their opponents’ territory and that Gostkowski rarely misses.

Similar to the Patriots, the Eagles get into their opponents’ territory plenty for Parkey to get attempts. It also helps that they score TDs on both offense and defense for him to pick up XPs 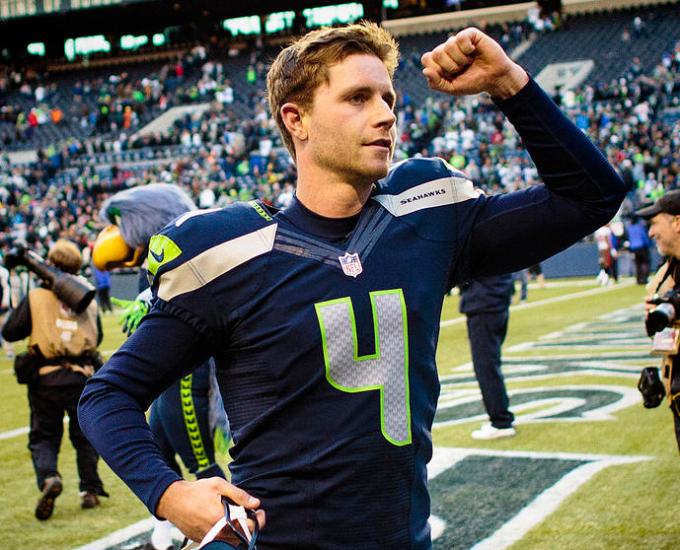 Hauschka has some of the best range in the league, his longest FG last year being from 58 yards out. His leg definitely shortens the field for the Seahawks.

Bullock benefits from getting to play in a dome for most of his season without dealing with the elements. Not sure how many scoring chances the Texans will get with their quarterback and running back situations, but Bullock’s good. 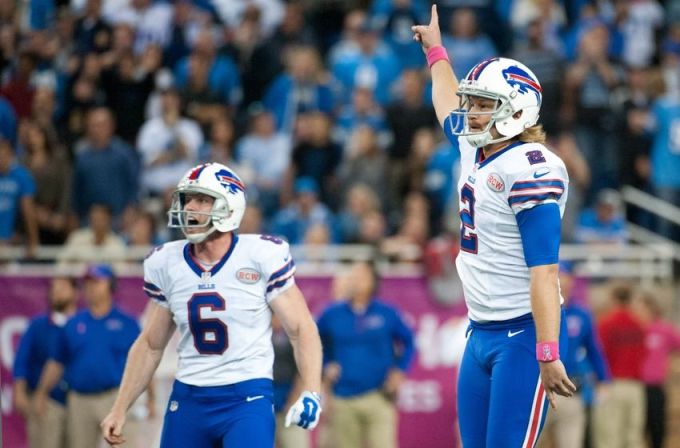 Scuzzy Dan made the 2nd most FGs in the league last year, and will get a chance to kick plenty more if Buffalo commits to their run game. Scoring touchdowns may still be an issue without a viable quarterback in their system.

Bryant is reliable. As long as the Falcons offense does their job this year, his attempts and extra points will certainly rise.

Vinatieri is SO OLD but still SO ACCURATE. The Colts should be scoring in the bunches again this season, and having a better RB in Gore will make Vinatieri an excellent pick for your team.

Tucker admittedly plays Fantasy Football as well and is well aware that you depend on him each Sunday….and he is very dependable. 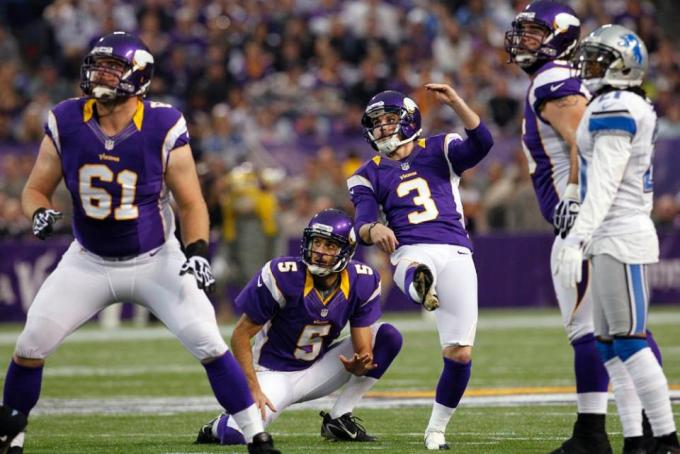 So much of a kicker’s success is dependent on the offense putting him in a position to kick. Year 2 of Bridgewater and the return of Adrian Peterson should bode well for Blair Walsh getting more attempts.

At the very least, you want your kicker to kick a lot of PATs. Bailey led the league in XPs last season and I don’t expect his attempts to waver too much this year. Cowboys Stadium has never been too bad to him either.