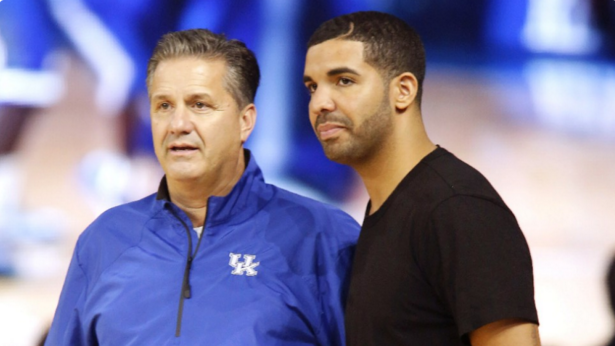 Monday morning, CBS Sports staff writer Matt Norlander helped us all get to know the coaches who will be patrolling the sidelines for the next few weeks during March Madness. I think musical taste could say a lot about a person, and Norlander asked each of the coaches who their favorite band or artist was.

While I have Xavier making a deep run, I might be questioning it more based on head coach Chris Mack’s answer. There is a lot of Eagles and Bob Marley love among the field. I do enjoy Northern Iowa’s Ben Jacobson mentioning his dad’s band. John Calipari’s is NOT Drake. And of course Mike Krzyzewski was the only one not to answer back…

Here are the answers the rest of the coaches gave from each region. I hope this totally influences how you fill out your brackets if you haven’t already. 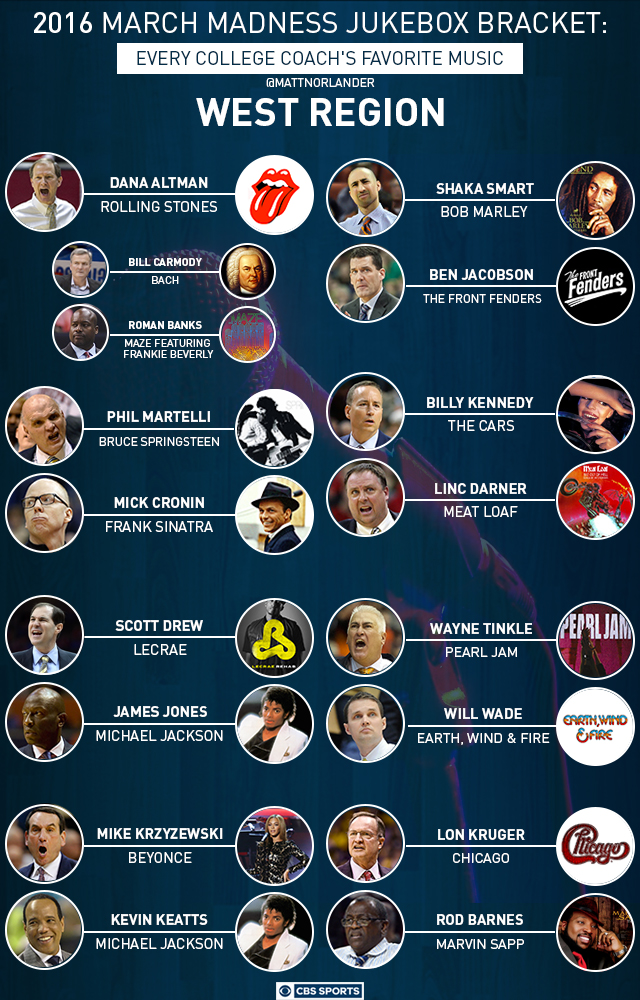 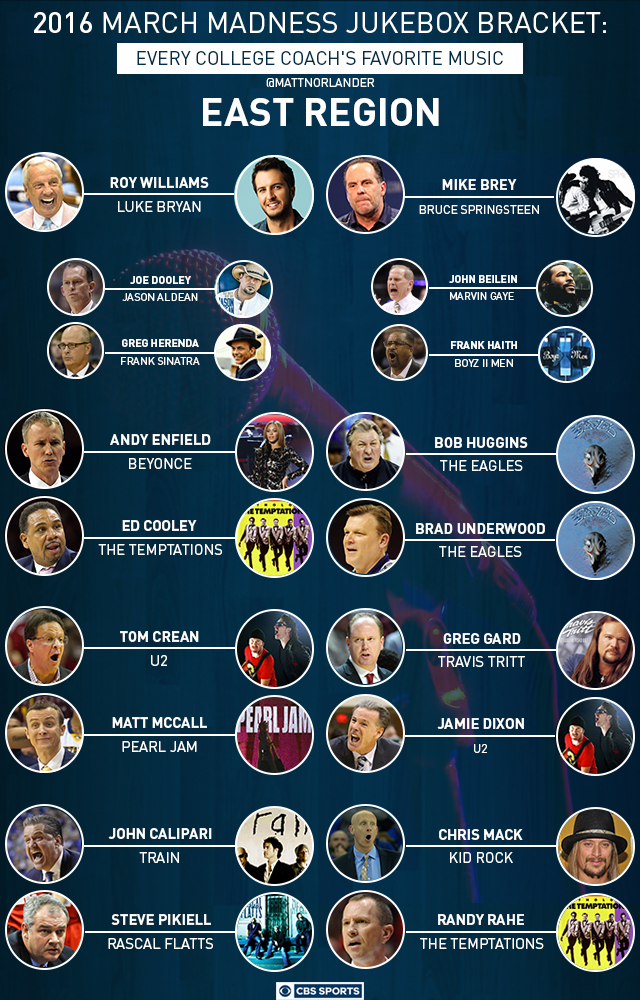 Which coach do you respect more (or less) based on their taste in music? Let me know on Facebook or Twitter.