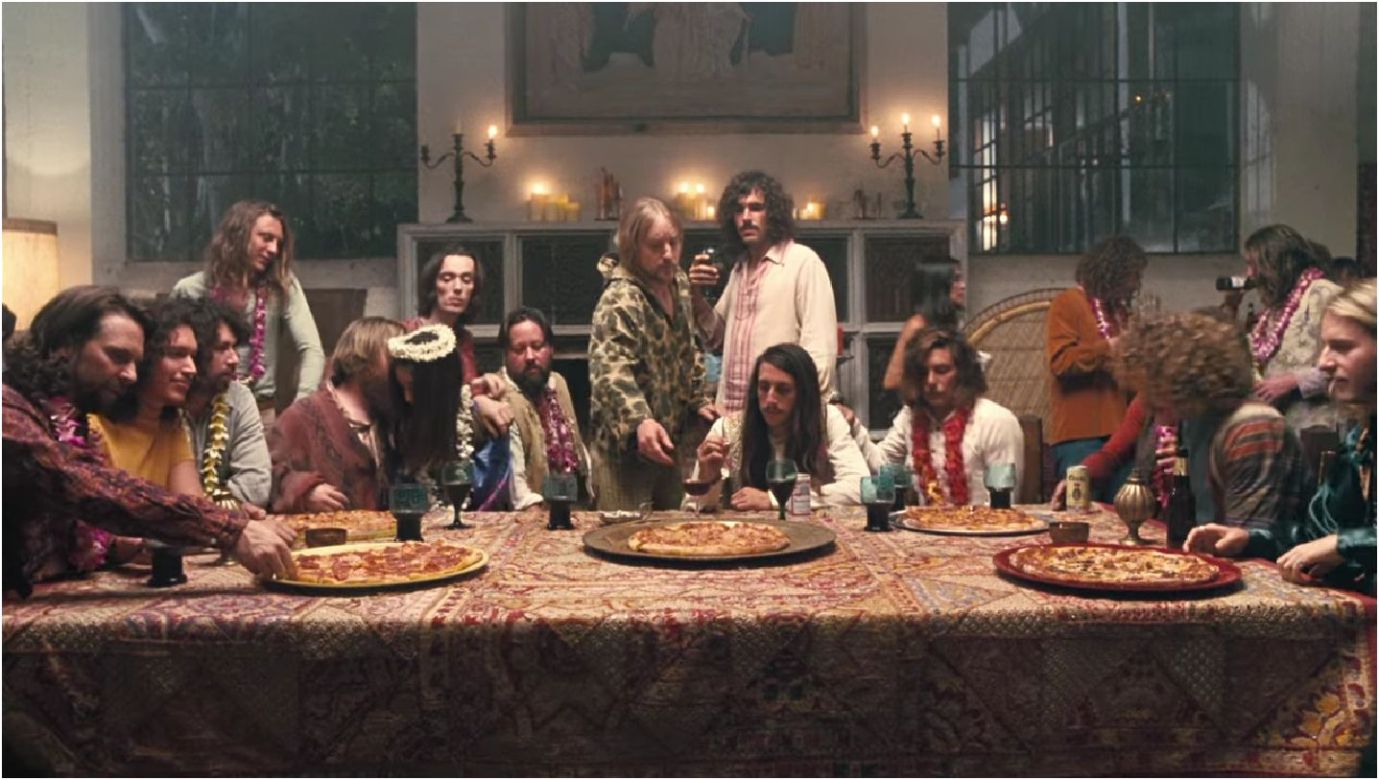 Did you grab a slice yet today? Why not? You didn’t know?

Now you may be asking, “who decided this?” IT DOESN’T MATTER WHO DECIDED THIS! IT’S PIZZA!

So let’s commemorate the occasion properly and take a look at moments in television and film that made us hungry enough to call for delivery.

Most fans can pinpoint it to Season 3 Episode 2, but how did that pepperoni pizza get up on that roof? 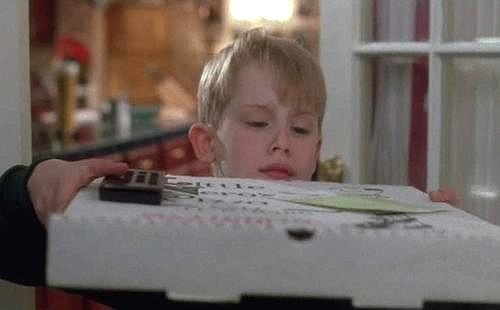 How many immature jerks, I mean kids, tried this themselves? I imagine it was a rough go for delivery guys nationwide during the 90s.

We’ll forgive the Turtles for their choice of Dominos only because they live in a sewer. And because corporate sponsorship and all…

Not really any physical pizza being involved, but clearly Peggy has what we all do on her mind…Hey! Get your head out of the gutter!

Back to the Future Part II

Not only did they try predicting the next time the Cubs would go to the World Series, but also the way we ate pizza. I’m okay with them being wrong about the latter.

“Who ordered the double cheese and sausage?” Probably the best pizza moment in cinematic history.

Have another great pizza moment in mind? Comment here or Tweet @Mike_PiFF03. Now go get some pizza!